It won’t be too long till football will be starting again and Serie A (in my opinion) is the next best league to the Premier League, it hasn’t got the best teams and they are especially weak right now but every year at least 5 teams are in contention to win the league. With worldfootball.net you can now predict almost every professional league game.  Here is what I predicted, I’ll go through every single one.

Every year at least 5 teams are in contention to win the league. 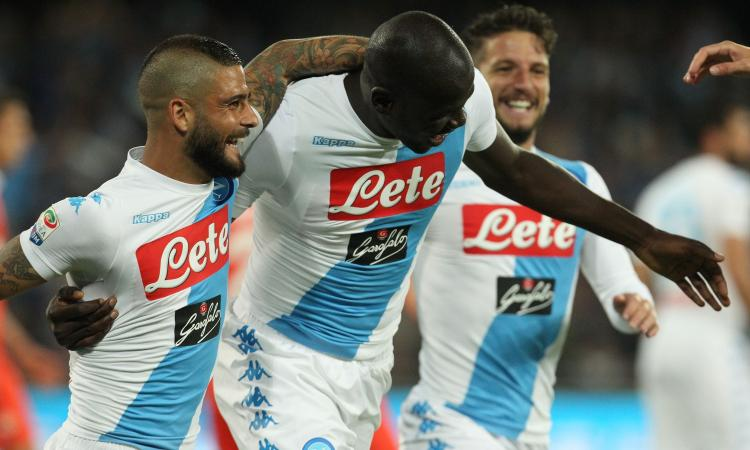 Related:  10 football teams to watch out for